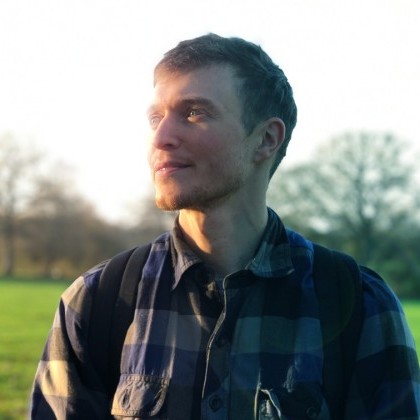 Henry is a UX/UI designer working in games. From a background of studying art, interactive media, video and animation he entered the industry through web design for movie and video game promotions back in 2006. Henry has worked on making UI for video games such as CSR Racing, Forza Street, Detonation Racing, Assassins Creed, Fracked VR and several others.

Henry Ryder is speaking at the following session/s

In this talk, Henry goes through twelve theories that help when designing the user interface of games. An insight into the psychology and principles that inform decisions behind the design of User Experience and User Interface.