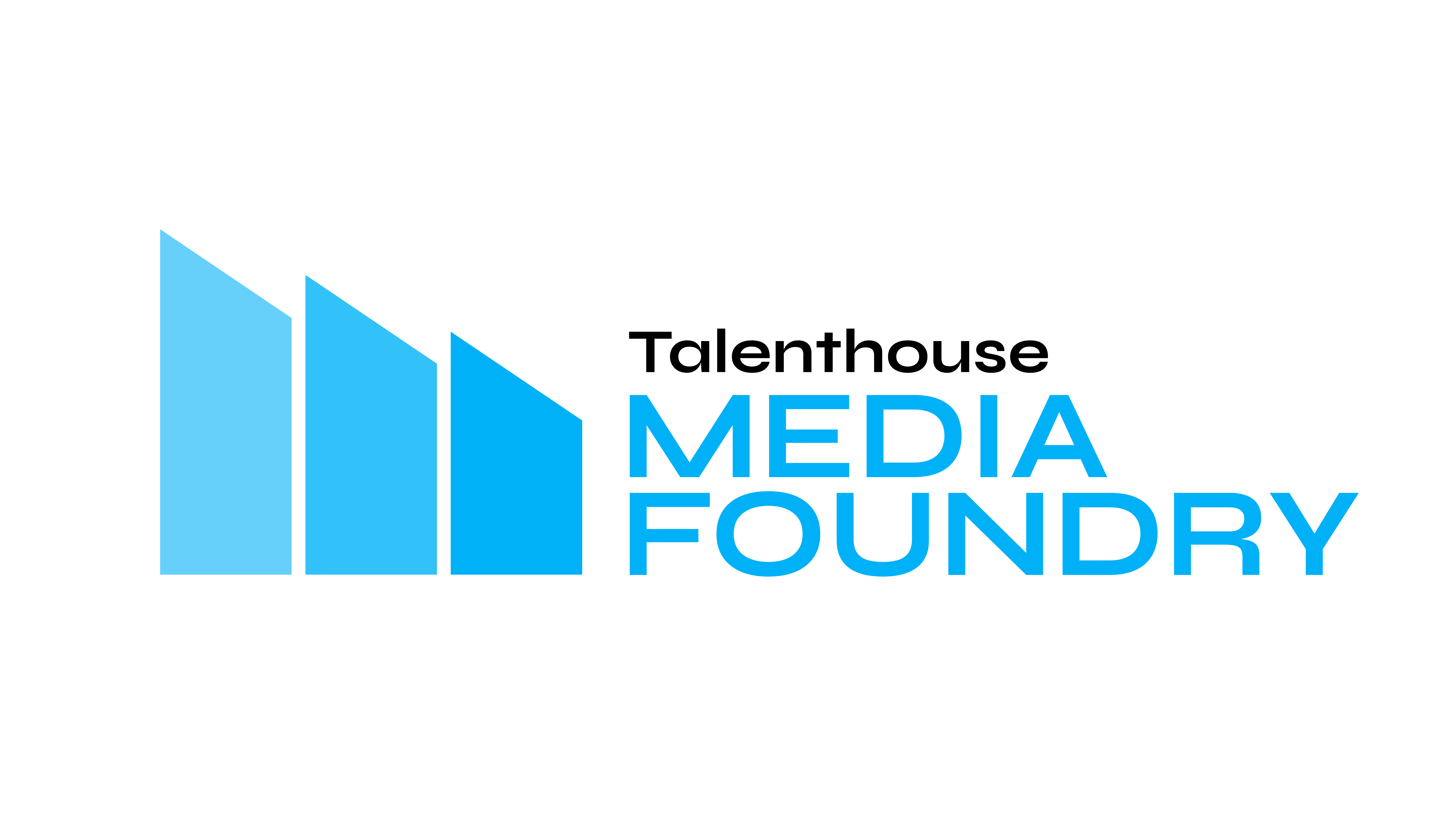 As part of our focus on Indie developers, we run the ever popular Indie Showcase in the Expo featuring ten independently developed games unpublished by a third party, shortlisted by a panel of experts.

Delegates have the chance to play all the games on display, and one of these games will then go on to be judged overall Indie Showcase winner by our panel. All delegates have a chance to vote for their favourite game in the Showcase via a "People's Choice" ballot at the event.

View our Indie Showcase 2022 finalists below. 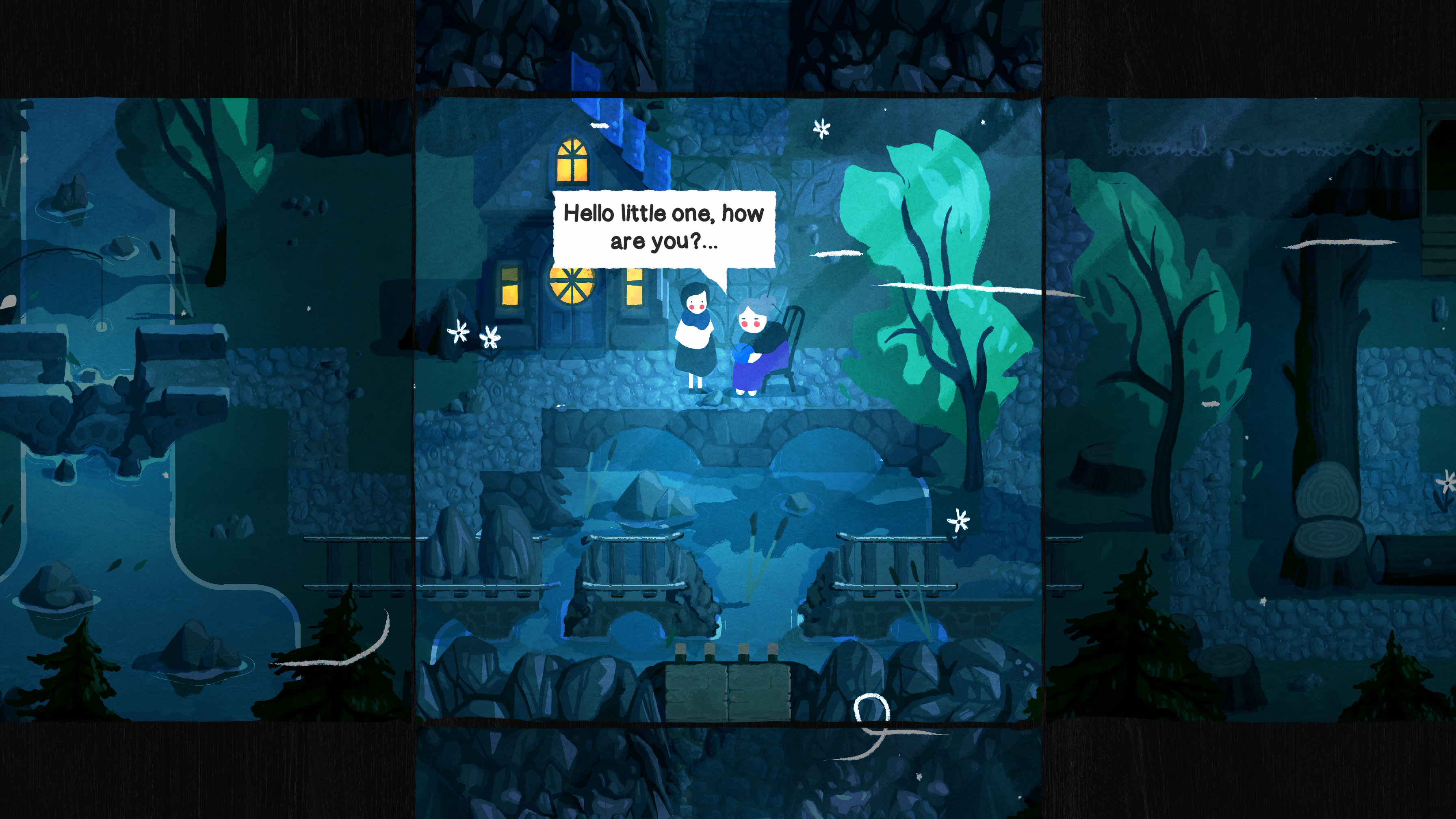 A top-down puzzle adventure about leaving home, set in a paper world. Fold and tear your way through a diverse, populated paper world. As you progress, new gameplay opportunities emerge, enhanced by the folding mechanics. Drag objects, shine lights, and push boulders across the paths you create through folding. 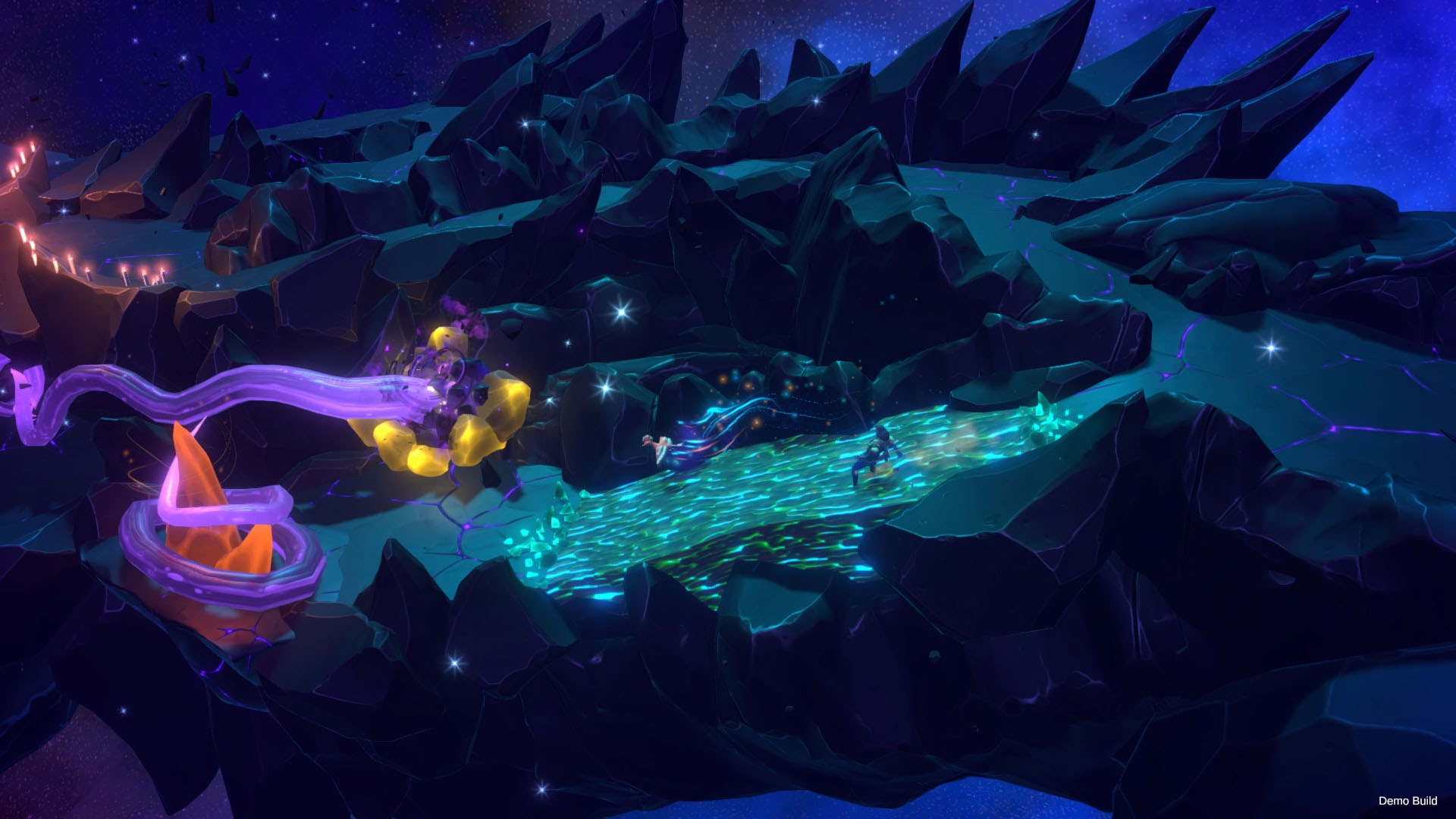 A story-driven action-adventure game inspired by the famous Persian tragic romance Khosrow and Shirin. A stone carver with no memory of who he is must traverse blighted lands to discover his identity and the source of a pleading, strangely familiar whisper. 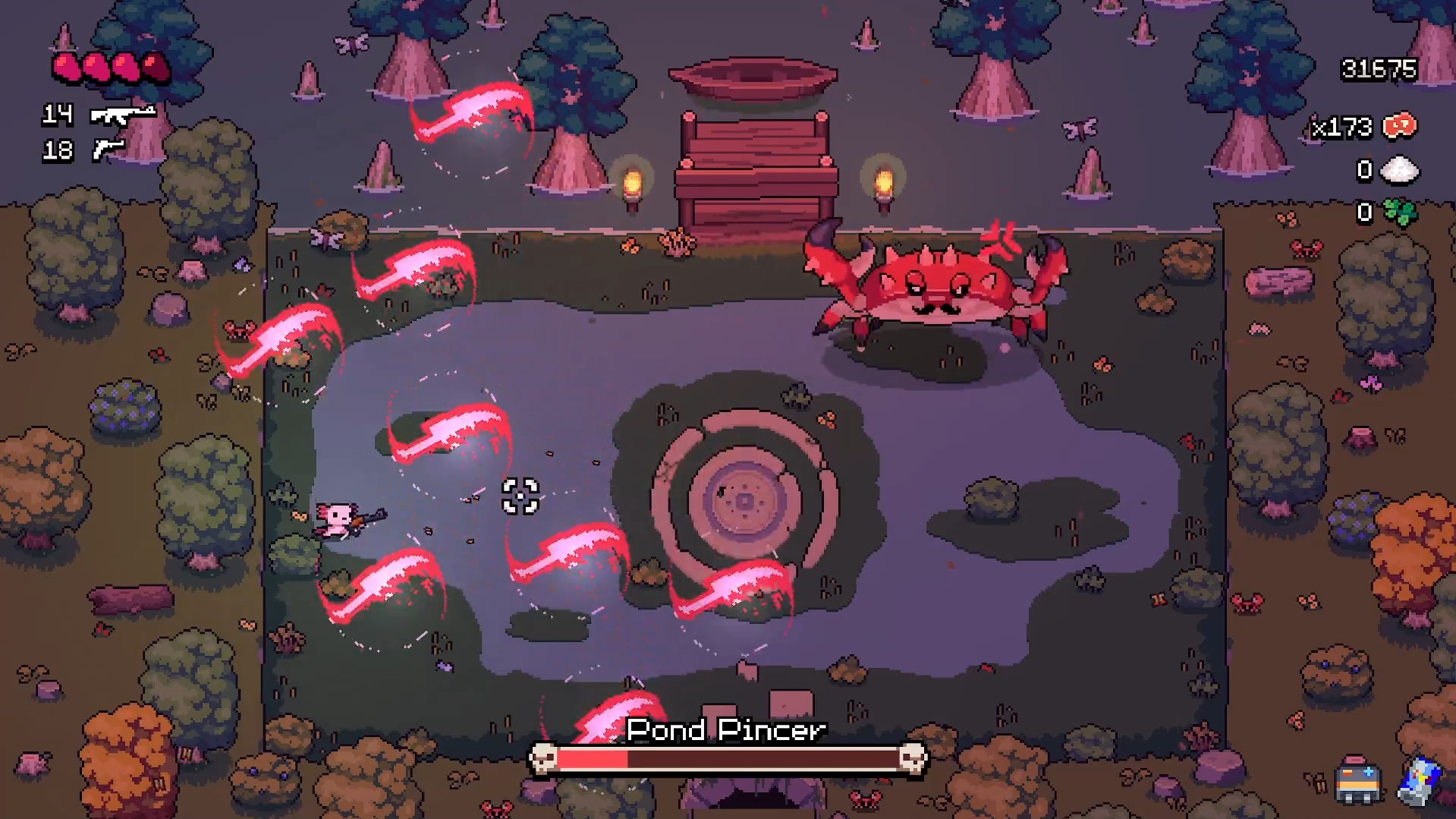 A top-down roguelite shooter featuring the cutest amphibian: the Axolotl. Advance through a mix of procedurally generated and carefully handcrafted levels, brought to life with beautiful pixel art graphics filled with pond-like details, rich colours and a variety of sceneries.

Beyond the Long Night by Noisy Head Games (PC) 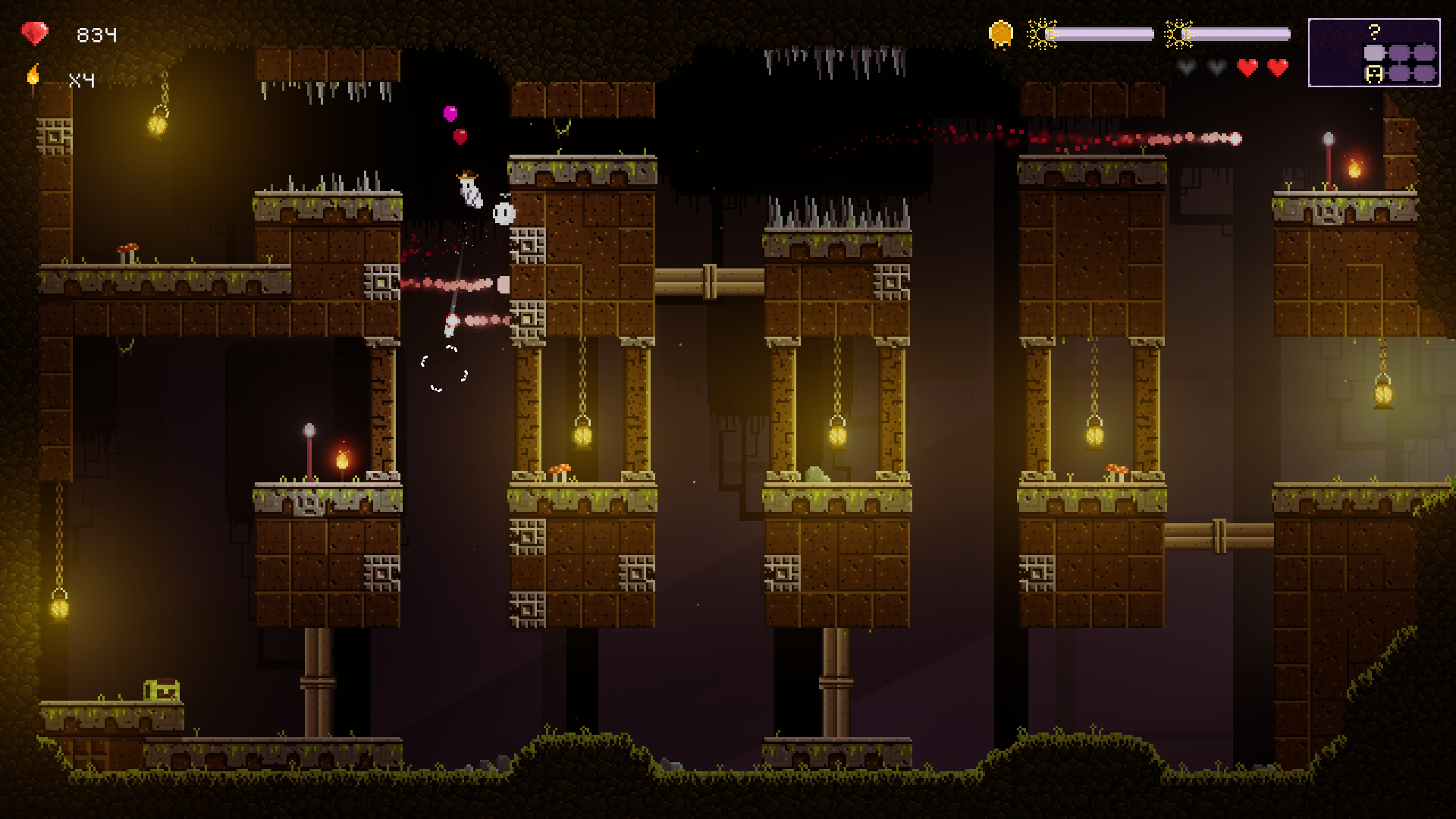 Explore a whimsical underground world whilst being chased by a mysterious corrupting force in this charming twin-stick action roguelike. Befriend loveable characters, fend off enemies with chaotic abilities, and uncover the secrets of this subterranean kingdom caught in a time loop. 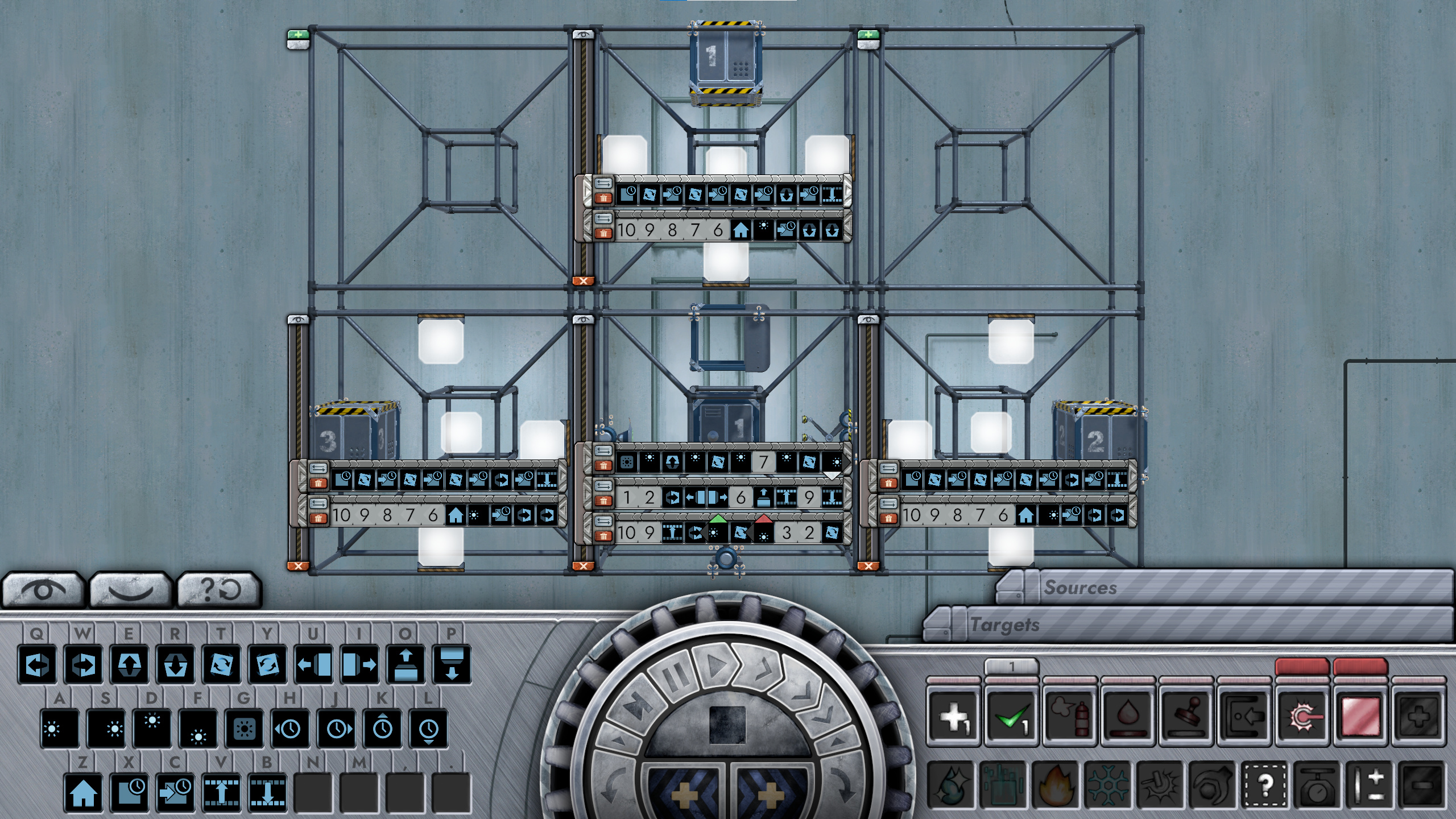 An open-ended programming puzzle game, in the same genre as Opus Magnum, SpaceChem, and 7 Billion Humans. Players fill a factory with a variety of devices and program them to work together to produce the required cubes. The grid command system allows for complex loops, and logic branching is possible using devices such as lasers and proximity sensors. 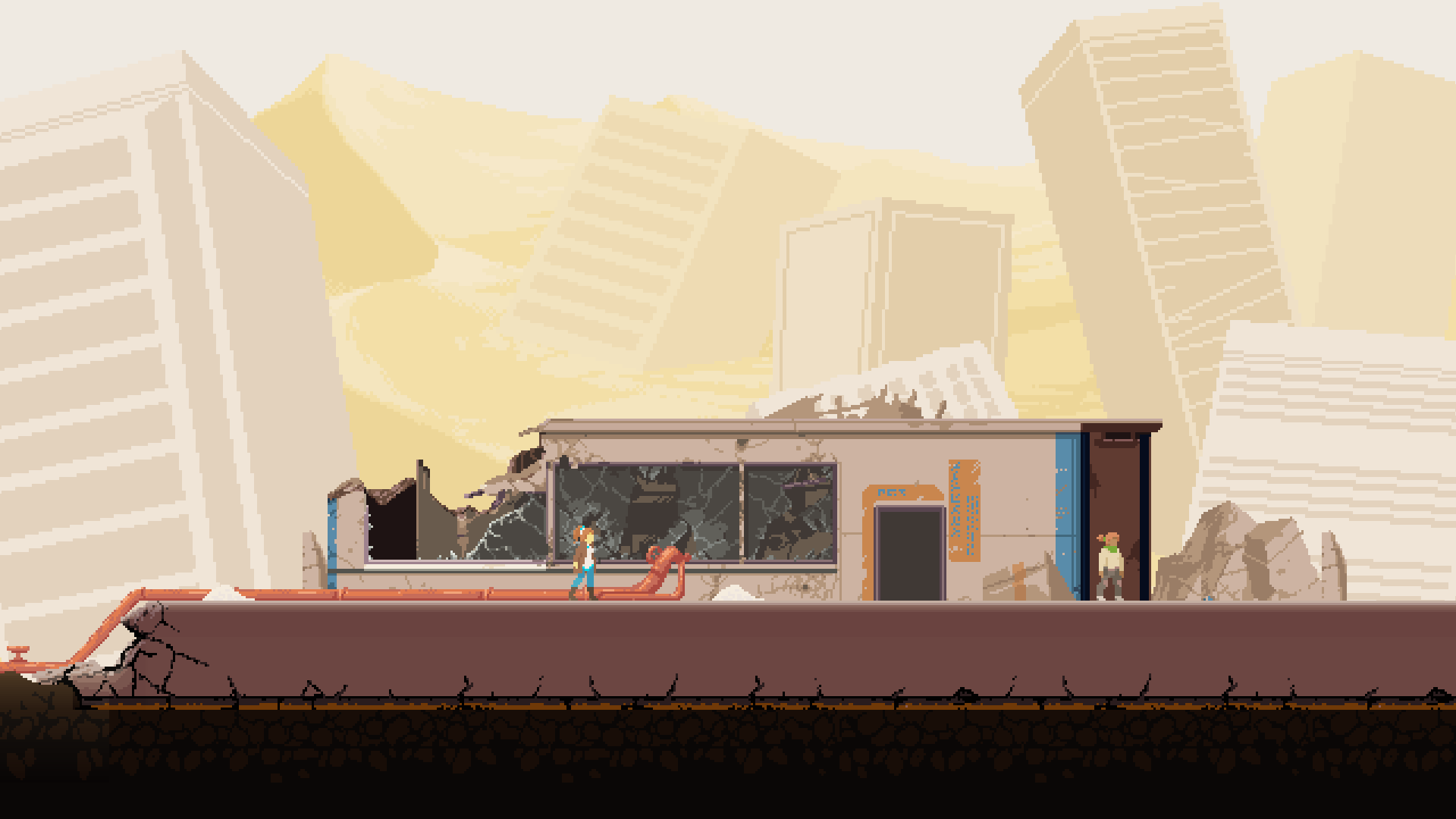 Kandria is an action RPG set in a broken down, post-apocalyptic desert. Explore a ruined open world of caverns, settlements, and puzzle-platform challenges. Hack and slash your way through missions: patrol borders, repair machines, scavenge supplies - choose your quests and dialogue. Or go fishing, forage mushrooms, and race the clock! The old world is gone - the future is up to you. 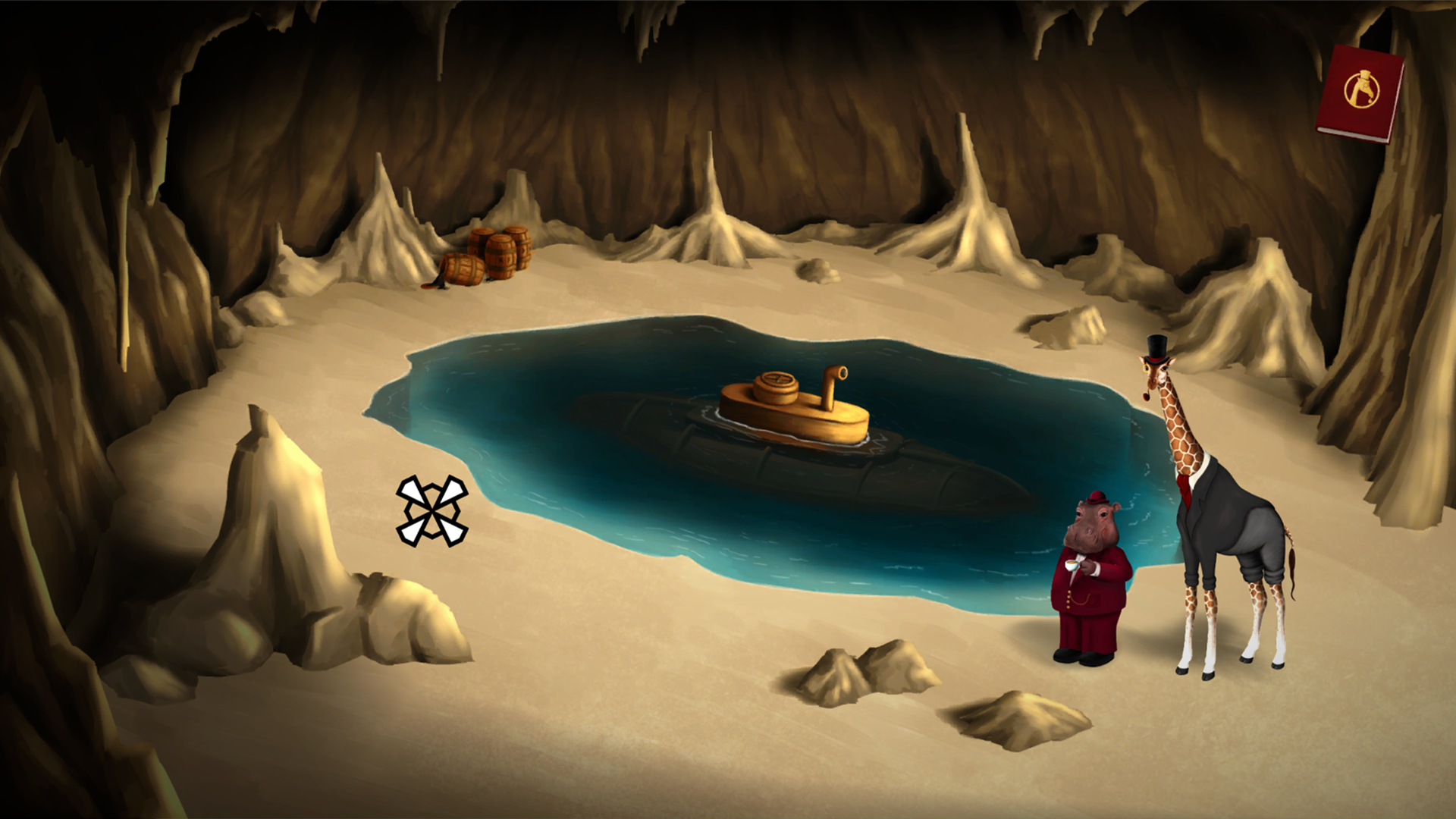 A 1920s murder mystery, point and click adventure featuring a dashing giraffe detective. It’s the 1920s and the world’s foremost giraffe detective is about to embark on his most challenging case yet. Uncover clues, interview suspects and solve puzzles to crack the case, capture the killer and uncover the horrifying dark secret at the heart of the Isle of Barghest! 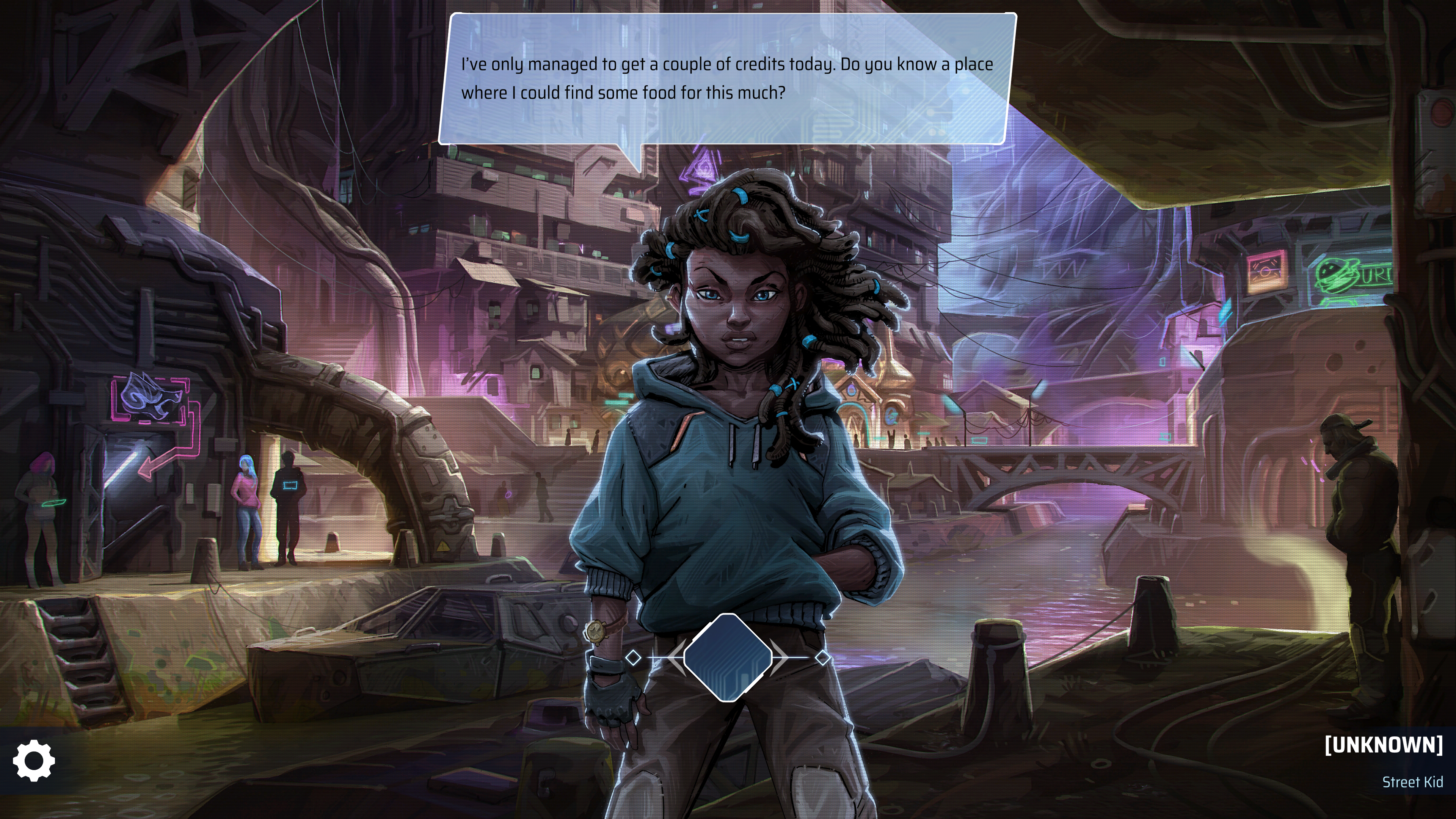 A narrative adventure game combined with light city management mechanics played through a Tinder-like interface. NeuroNet: Mendax Proxy is partially inspired by the hit game Reigns and has you embody an AI that has been charged with the safekeeping of the post-cyberpunk city of Catena. 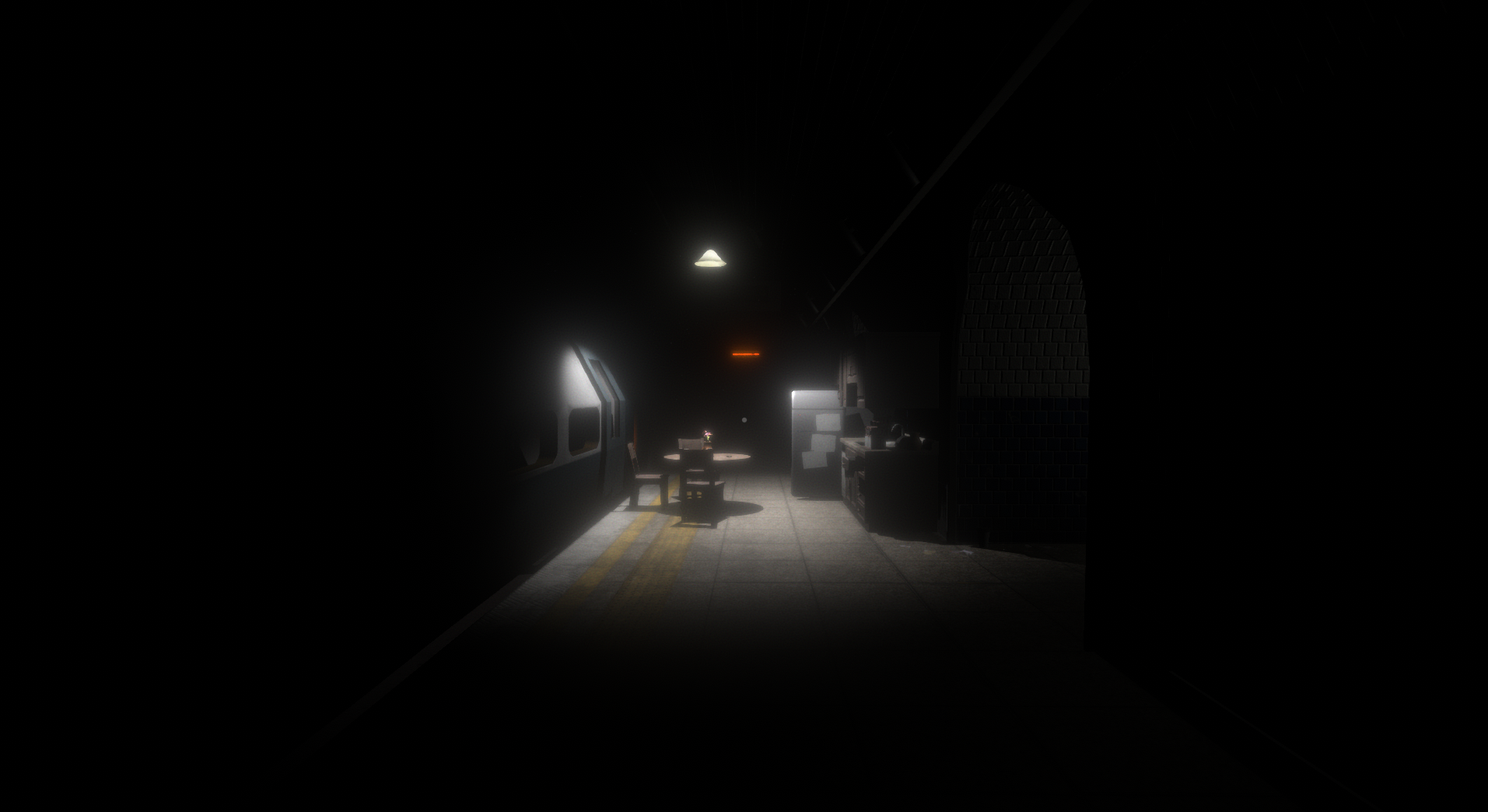 A first-person psychological horror story where the player must navigate a series of challenges, guiding a mother through her grief after the loss of her family. The game takes place in a metro station where the character is stuck in a seemingly endless loop as she struggles to cope with her grief. The game takes approximately 10-15 minutes to complete.

To the Stars by Stellar Cartography Interactive (iOS, Android) 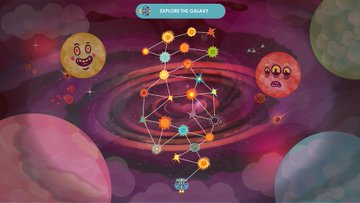 A deckbuilder-roguelite in a strange galaxy - explore weird worlds and civilizations, meet and recruit adorable aliens to your crew, go on wild adventures and fight in a mashup of tactical planet hopping and deckbuilder card games.