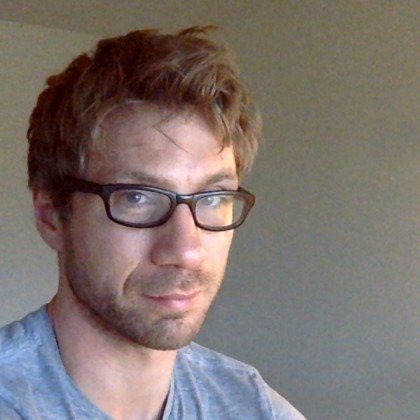 Luke is Creative Director at State of Play, a BAFTA winning indie games company which emphasises experimentation and the importance of hands-on craft. With a foundation in animation and games design, Luke co-founded State of Play in 2008 and was lead designer and creator of Lumino City, a puzzle adventure with an entirely hand-made paper and card model set, and which won a BAFTA for Artistic Achievement. He has also worked on the Apple Award winning pinball painting game INKS and the paper craft puzzle games KAMI and KAMI 2, each time building graphic elements by hand. Most recently he was writer, director and lead artist on the narrative adventure South of the Circle, travelling to Antarctica to research and create art, with the aim of developing a bold new kind of story set at the height of the Cold War.

Luke Whittaker is speaking at the following session/s 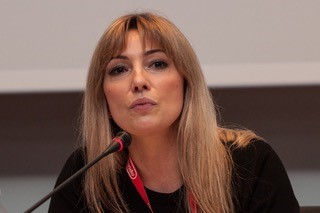 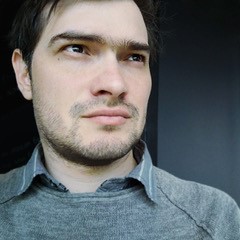 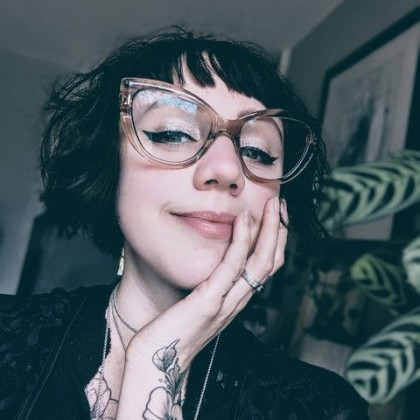 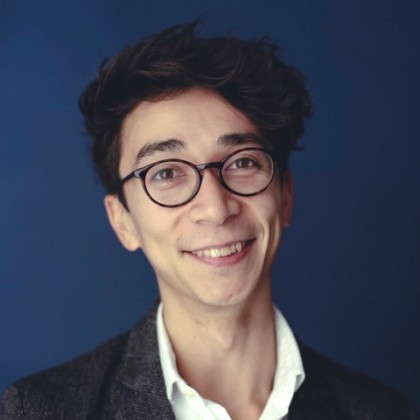