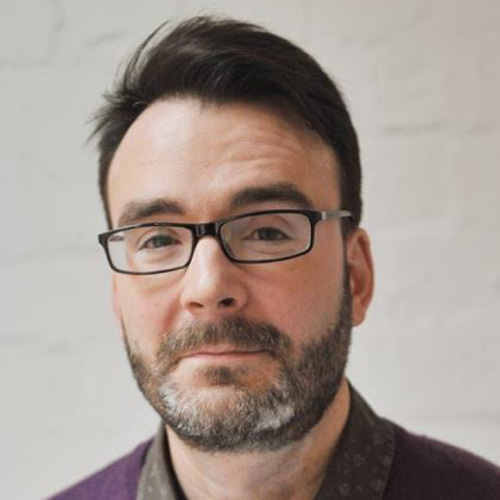 Jonathan Smith is Head of Production and Strategic Director at TT Games. Formerly Chief Game Designer at Codemasters, he joined LEGO Company as Executive Producer in 2001 with a brief to create a new generation of LEGO videogames, and two years later co-founded Giant Interactive Entertainment to publish LEGO Star Wars: The Video Game, developed by Traveller's Tales. Over 100 million LEGO games have been sold since then, with Giant and Traveller's Tales acquired by Warner Bros in 2008. Jonathan sat for many years on the BAFTA Children's Committee, and launched the first BAFTA Young Game Designers competition. He also co-founded The National Videogame Arcade, the UK's first permanent cultural space dedicated to games and game culture.

Jonathan Smith is speaking at the following session/s