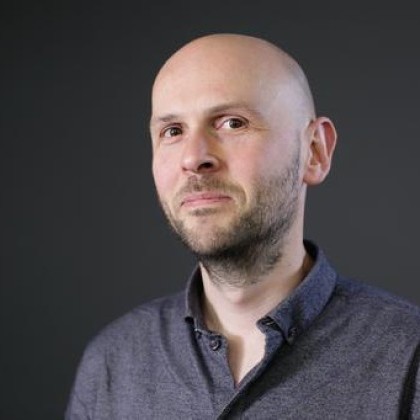 Kieran began his career at British developer Rare in 1997 as a software engineer on the multi-million selling Nintendo 64 platformer Banjo-Kazooie and proceeded to ship a series of high-profile projects for Xbox and Xbox 360, later as part of the Microsoft Studios European Publishing team. In 2011 he joined the former Xbox Live studio, Soho Productions, with its mission to reinvent TV for Microsoft devices most notably resulting in the BAFTA award-winning Kinect Sesame Street TV. Kieran was then part of a key new initiative shaping the next generation of Windows apps and experiences for Microsoft at Lift London.

He's now helping to create the future @DeepMindAI by day plus retro game and demo coding for the BBC Micro by night!