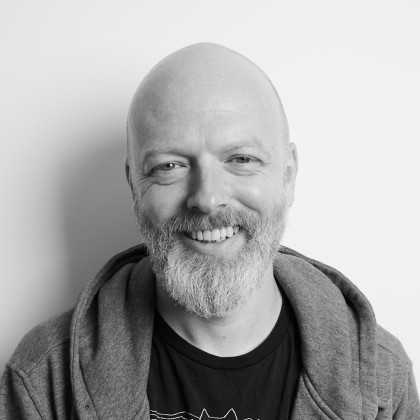 Growing up in the Spectrum 48k area, he programmed games in BASIC and played with tape machines whilst learning the guitar. Playing in numerous bands and creating lo-fi techno 4 track cassette machine and synth recordings, Tom spent many long nights in the studio trying to figure out how it all worked.

He is currently working on Dreams, a platform for games which provides users with digital creativity across a wide range of opportunities including Art,

Animation, Films and Music. Dreams has won numerous awards including a BAFTA for Technical Achievement.

Tom Colvin is speaking at the following session/s

Game dev conferences are full of tales of shiny things and glorious successes - but this talk is different! We are going to discuss failure. Listen gleefully as Tom Colvin (Audio Lead for Media Molecule, formerly Microsoft and Ninja Theory) recounts a catalogue of mishaps, mistakes, goofs and howlers. We will hear how they happened, what was learned, and some guiding principles for avoiding some of the pitfalls of working in game audio. Fear of failure is the enemy of creativity, so we will reflect on how to work creatively, stay inspired and serve other people’s vision without crushing your own artistic soul. 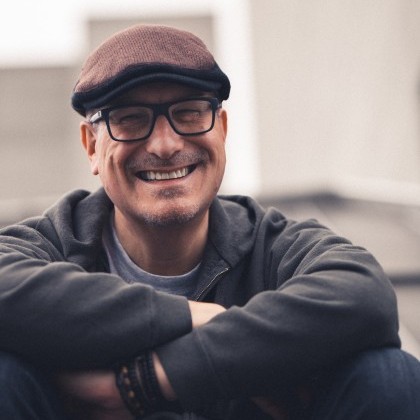 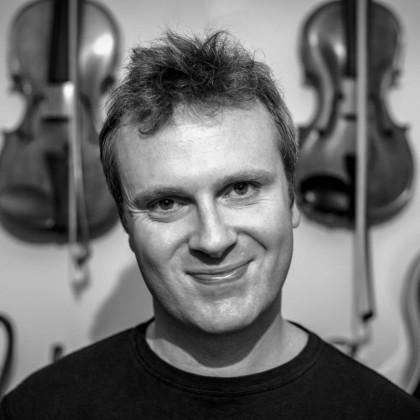 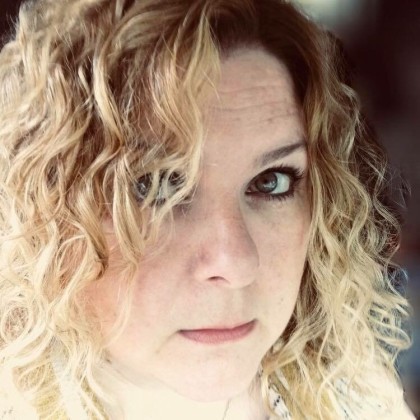 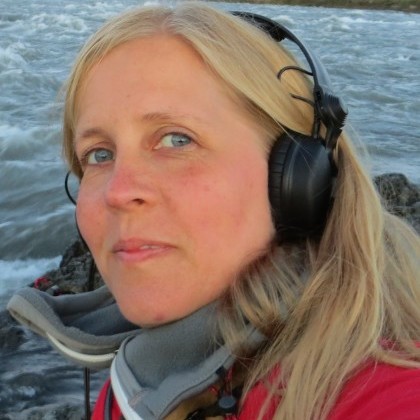 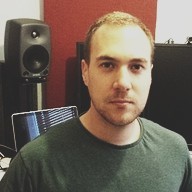 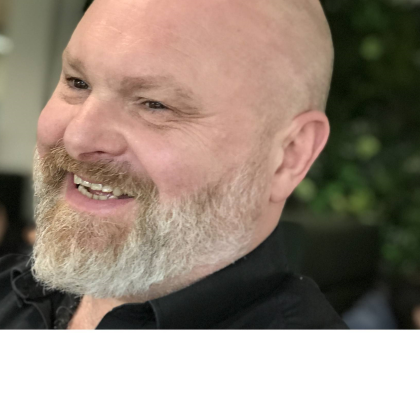 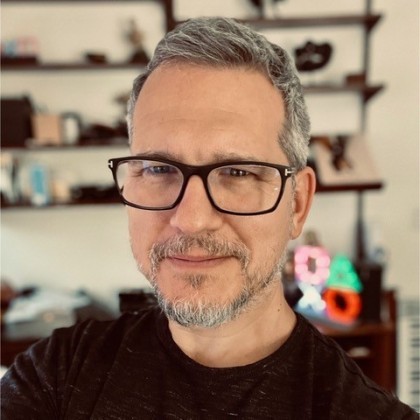