Snowed in Studios, A Keywords Studio 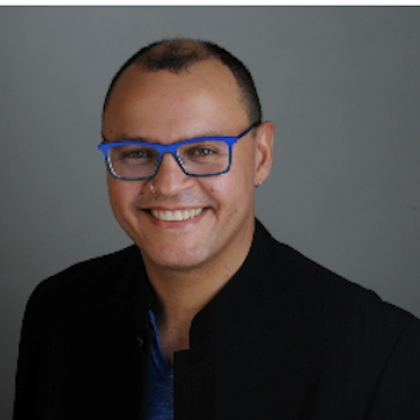 Preferring in-game PvP over the real thing, Nigel exchanged a military career for leading software startups and dev teams. Nearly 30 years on, Nigel embodies the Old Man Yells At Cloud meme, from extensive triple-A, VR and mobile experience, to work in legacy systems made from duct tape and superglue. At Snowed In Studios, Nigel is part of the management team as Studio Director of Production, co-managing strategy, delivery, business development and operations during its scaling from 30 developers to almost 200. With a love of strategy and psychology, Nigel earned Agile and PM certifications to settle philosophical disputes once and for all, teaches leadership based on Canadian Forces principles, and holds an MBA from the University of Ottawa.

Nigel A. Franks is speaking at the following session/s

Scaling a Studio: Why Change and Innovation are Always Harder Than They Should Be