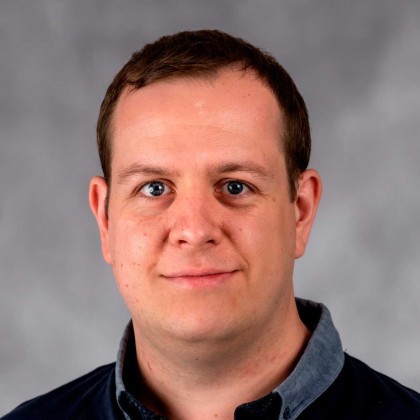 James Batchelor has been a journalist in the games industry since 2006, and joined GamesIndustry in 2016, rising to Editor-in-Chief in 2021. He previously served as editor of Develop, and has written for Eurogamer, NintendoLife and MCV. He also runs the Non-Violent Game of the Day blog to showcase the full breadth of video games and their subject matter. He does still play violent games, but always on Story/Easy mode.

Marking the 20th anniversary of GamesIndustry.biz, we collate business advice and takeaways from industry luminaries and some of the most promising up-and-coming developers as we explore how the business of video games has evolved since 2002 - and where it is heading next. The lessons have been collected by the site's editor-in-chief James Batchelor, but will be delivered directly from the advice-givers themselves via a mix of video messages and some surprise appearances during the session.