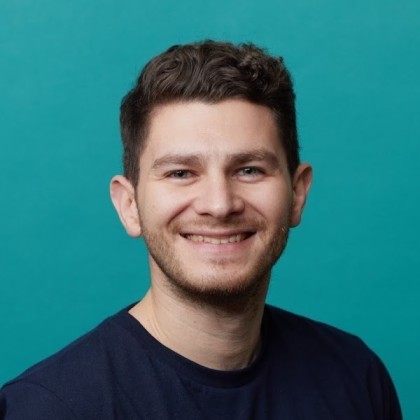 Fernando is a Partner Development Manager for the Google Play Games team, Western Europe, based in London. He helps developers build, launch, and grow games on Google Play. Fernando worked in video ad monetisation and creative automation for games before joining Google.

Fernando Pernica is speaking at the following session/s

Launching a Sequel on Mobile Games

Innovation in game development is often seen as launching a new type of game. However, there are many ways to innovate without starting afresh. Creating a sequel that builds on your success – using existing characters, proven mechanics, or exciting storylines that your players love – could be a better way to go. We explore how these studios increased their success by innovating within genre to launch sequels and how they mitigated the risks involved. In particular, we look at:
- How to determine whether a sequel is the right approach
- Avoiding the risks of cannibalizing previous titles
- The impact of a sequel on the team structure and motivation