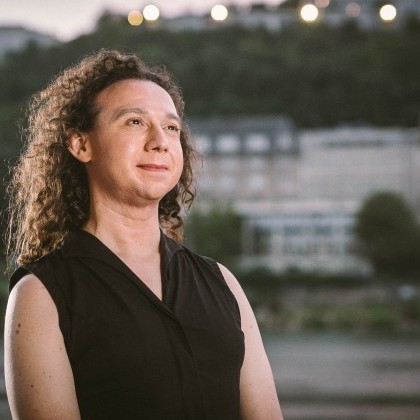 Dana began working on the Dishonored Series as a Level Designer in 2010 after ten years of Thief modding and a Master's in Architecture. She's worked on nearly every Dishonored release, and has created several fan-favourite levels, including the Clockwork Mansion of Dishonored 2. In 2019 she became Campaign Designer on Deathloop, which shipped in September of 2021 to critical acclaim. She is currently Campaign Director at Arkane Lyon and a frequent lecturer at conferences, universities, and events that champion diversity in game development.

Dana Nightingale is speaking at the following session/s

This is the story of how user research led to the creation of the opening hours of “DEATHLOOP” during the last months of the game’s development, and how those hours, and eventually the entire game, were reshaped a piece at a time by continued research. It is told by Arkane Lyon’s Campaign Director, a developer who stands at the nexus between level design and narrative design, who had to level up her competency in user experience design overnight to meet the challenges the game faced. In this lecture she will walk you through this harrowing process, where dramatic changes to the game were equal parts overwhelming successes, and revelations of dreadful new issues. 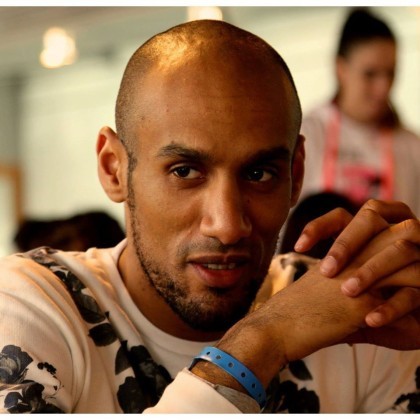 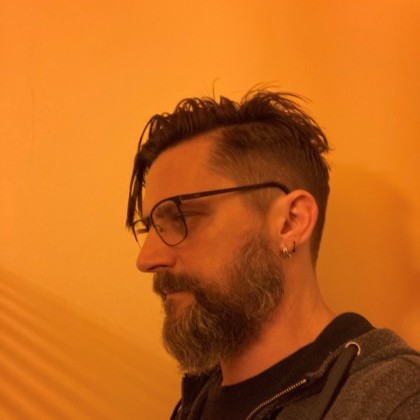 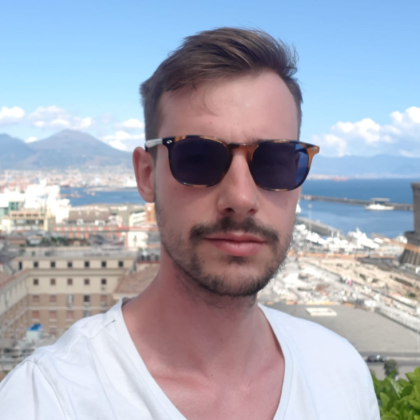 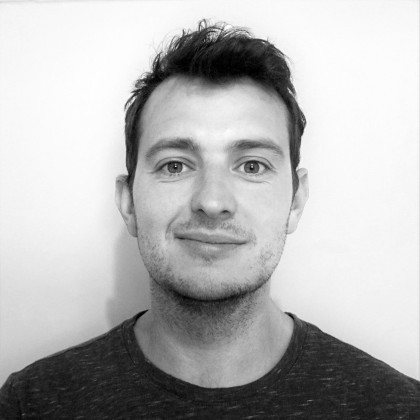