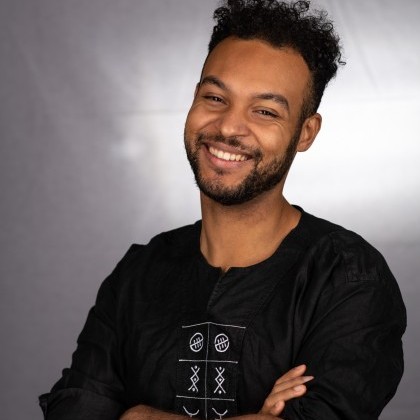 After about a decade of gaming experience in large and smaller companies, Italo-Ghanaian game designer Allan Cudicio founded his Riot Games backed studio, Twin Drums. Based between Berlin and Accra, he is currently working on the PC game "The Wagadu Chronicles" - the first Afrofantasy MMORPG.

Allan Cudicio is speaking at the following session/s

Getting Traction for Your Game Before Release (Indie Edition)

Without spending a marketing cent, The Wagadu Chronicle went viral and gathered a respectable following on social media which eventually led to a successful Kickstarter. Twin Drums' founder Allan will speak to provide tips and share stories on on how he got there.