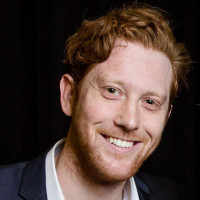 Spike Laurie is a 6+ year esports veteran with experience building production and business infrastructure across three continents and driving large, multi million dollar revenue pipelines.  During Spike’s time in esports he has worked at ESL building the UK and Latin American business, before moving to Los Angeles and leading their Publisher and Developer Relations team.  Prior to ESL, Spike worked at Warner Bros Interactive Entertainment, where he led the global esports strategy for Mortal Kombat X.  Spike is currently Esports Venture Director at Hiro Capital.

Spike Laurie is speaking at the following session/s