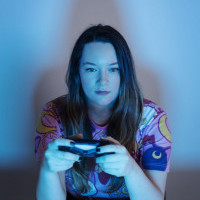 Sally Blake is the CEO of Silent Games and has worked in both AAA and indie game development for over 10 years. She has either won or been shortlisted for multiple industry awards for developing strong, happy and motivated teams, as well as her work around diversity and inclusion. Born in Bradford and now living in Newcastle-upon-Tyne in the UK, she champions the game industry in the North of England and founded Women Making Games (WOMG) to support women in the local area. Sally has shipped numerous titles including: “Just Dance”, “Watch Dogs”, “Tom Clancy’s The Division 1&2”, “Descenders”, “Yes, Your Grace”, “Hypnospace Outlaw”, “Britannia VR” and more.

Sally Blake is speaking at the following session/s 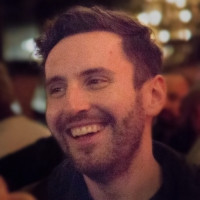 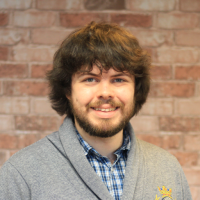 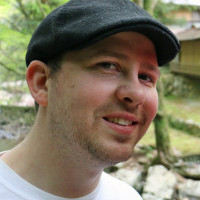 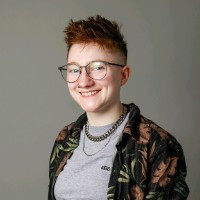 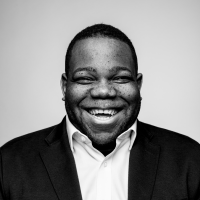