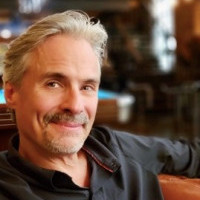 Lorne Lanning is speaking at the following session/s

The Story of Oddworld: Soulstorm

Oddworld: Soulstorm’s journey began in 2014 as the team was finishing up Oddworld: New ‘n’ Tasty and ventured its way toward a next-gen push, assisted by Unity’s high-fidelity visuals, but it all ended up teetering on a technical moonshot to bring it all home…and that’s just the beginning.
Host: Will Freeman, Freelance Journalist
Please note: This session will be via a live video link for conference pass holders as the speakers can't currently travel to the UK. 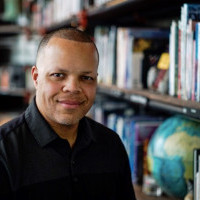