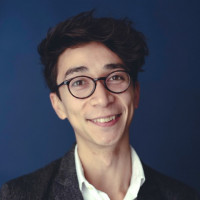 John is a games producer and designer with 15 years of experience in the interactive field.

As a producer he’s delivered projects for clients including Disney, the BBC, Creative Review, and Universal music.  He spent 3 years as a senior games producer at BAFTA-award winning studio Preloaded, focusing on games that work beyond entertainment, like healthcare and education.

After that he completed an MA in Game Design and Development from the National Film and Television School, and has been the lead designer on VR and AR projects for organisations like the Tate Modern and Amazon. His main interests lie in games narrative, which is what most of his personal prototyping is focused on.

John was the Creative Producer on South of the Circle, leading project delivery as well as providing support with story, casting, actor performances and design.  He is currently Senior Producer at ustwo games.

John Lau is speaking at the following session/s 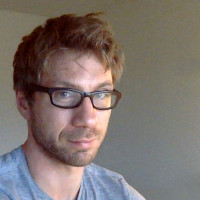