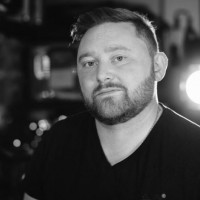 The former Head of Creative Audio at Pinewood Studios Group is a renowned sound editor, foley mixer and sound designer, with his work spanning more than 300 films, games, and television productions. In his new role at Molinare as Creative Director, he continues to test the limits of audio and explore new and innovative workflows.

Glen Gathard is speaking at the following session/s

The multi-award nominated Foley team from Molinare come together to discuss their work and how to 'think in Foley'. Underscoring the importance and value of bespoke foley, they will share expert insights as they demonstrate some artistic performance techniques to help you understand how to create believable, subtle and nuanced results when tackling such foundational foley areas as footsteps, cloth and equipment yourself. 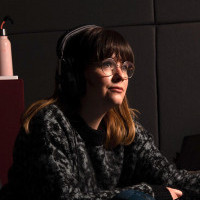 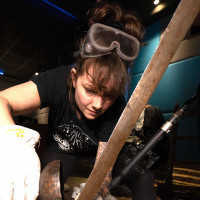 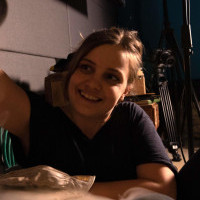