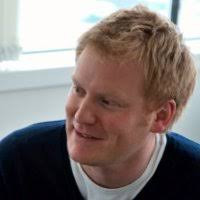 Many years at EA before founding Relentless, which worked closely with Sony to create the Buzz franchise. After some misadventures in Kinect with Microsoft he set up Delinquent in Brighton, which was sold to MAG Interactive (Ruzzle, WordBrain) in 2015. He now works with the production and marketing teams at MAG to foster new game ideas and scale games to millions.

David Amor is speaking at the following session/s