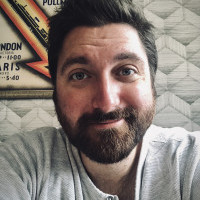 Carl is a Colourist at Molinare with 10 years of experience in the post-production industry. A graduate of the National Film & Television School, he has experience on all levels of production from on-set dailies to final delivery. Some of the productions he's worked on have included Solo: A Star Wars Story, Mission Impossible: Fallout and Devs. As an avid gamer he is interested in the convergence of film & game pipelines and how the two industries may continue to merge in the future.

Carl Thompson is speaking at the following session/s

Colour Pipelines & HDR Workflows for Video Content, Cut-scenes and Beyond

Ross and Carl will explain their process and some of the challenges of finishing high end film & drama work in HDR & SDR, and additionally offer advice on workflows that may be useful for devs to avoid issues when producing content for multiple colour-spaces and monitor types. 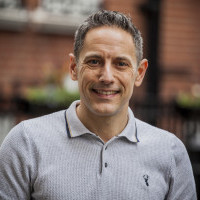