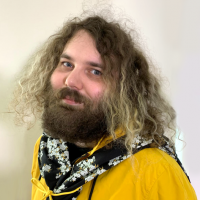 Oliver Hindle is speaking at the following session/s 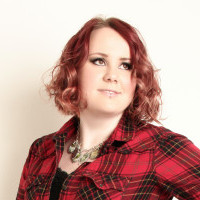 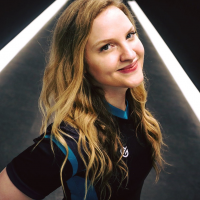