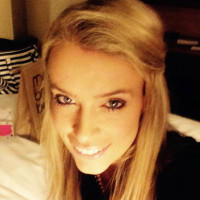 Gem first entered the games industry in 2002, as an Administrative Assistant at Criterion Games, creators of the Burnout franchise. In 2004, EA bought Criterion and Gem moved on to be an Executive Assistant. She then took a break from games, working at post-production house, The Mill, but returned in 2011  when she started at Media Molecule.

Gem’s role consists of managing external relationships and collaborations with partners in and outside gaming, including educators, developers, music, tv, film and theatre companies.

As well as looking after the Molecules, Gem is a busy mum of two young children.

Gemma Abdeen is speaking at the following session/s 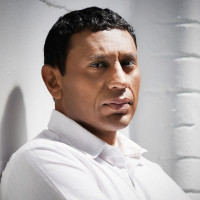 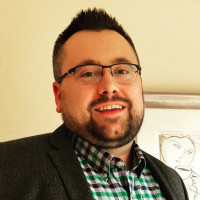 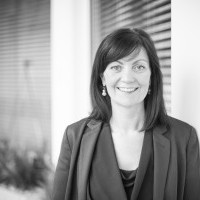 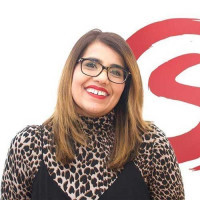 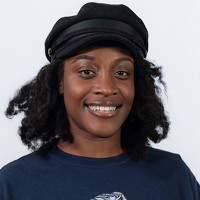 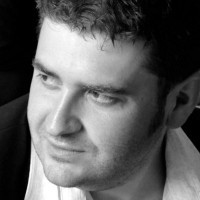