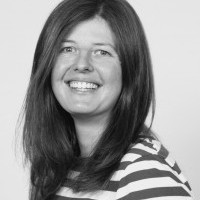 Elli Shapiro (she/her) is the Lead Player Programmer at Rocksteady Studios in London and a co-founder of Out Making Games. She cut her game development incisors at Sony, having written net code for several first party PlayStation titles before moving on to create PlayStation's innovative Social VR demo, exploring and showcasing the possibilities for communication and interaction in networked multiplayer VR. Following this she joined CCP Games London where she took a pivotal role growing out a new studio.
She takes a keen interest in intuitive and accessible interaction systems, representation, inclusion and diversity, and remains passionate about all aspects of game development and the beautiful, emotional, personal, enriching and fun experiences that interactive technology can bring.

Elli Shapiro is speaking at the following session/s 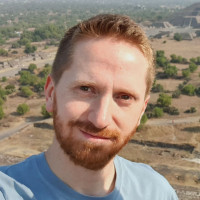 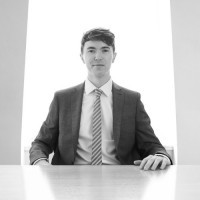 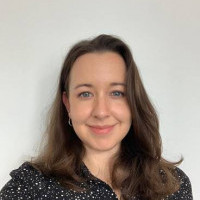