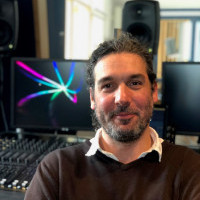 Jon Vincent has been directing audio for games for over 18 years, has shipped 11 titles, all of which have charted top 10 in the UK charts, and five of which have been number 1. Started off producing sounds and music for war games, moved into open-world driving and racing games.  Currently Studio Audio Director for Rare, after a short foray into sports, has ended up directing a fantastic open-world pirate sandbox.

Jon Vincent is speaking at the following session/s 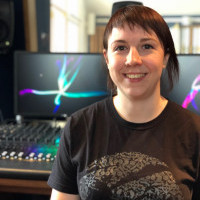 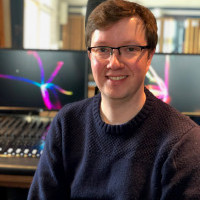 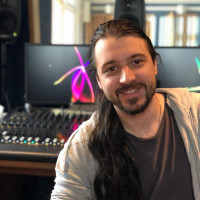