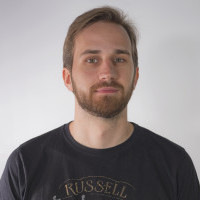 David Osternacher is a Senior Sound Designer at Creative Assembly. He got his start in the industry at BOOM Library and Dynamedion, contributing to lots of widely used sound libraries and over 60 games of all shapes and sizes. At CA, David is a member of the Total War Audio Team, and has worked on releases such as Total War: Warhammer II and the newly released, record-breaking Total War: Three Kingdoms.

David Osternacher is speaking at the following session/s

How do you go from hearing two soldiers in combat to two thousand, all within a quick scroll of the mouse wheel? Creative Assembly’s Total War Sound Designers will outline the systems and design strategies employed to tackle the unique challenges of creating sound for real-time strategy battles on a massive scale. Accounting for close-up detail with hundreds of different soldier and weapon types, war machines, creatures and magic spells, while at the same time ensuring a coherent and compelling soundscape for wide strategic perspectives, and everything in between. You’ll hear about how we create crowd and foley sounds that scale, and about our efforts to achieve clarity and readability in the mix, and to provide focus according to gameplay context. 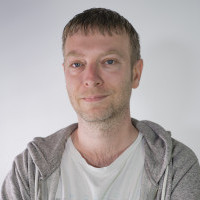