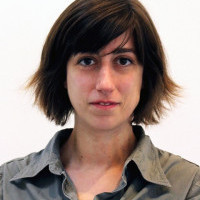 Caroline is a narrative game designer with over 15 years of experience in the industry. She was lead Game Designer on Heavy Rain and Beyond: Two Souls and has founded a narrative game studio called Interior Night, working on an unannounced new IP.

Caroline Marchal is speaking at the following session/s

Relatable Characters, Depth and Agency: How to Make Players Care About Your Story?

Do you want players to care deeply about your story? Then you need great characters that grow and change like Walter White or Daenerys Targaryen. Your story can only ever be as strong as your protagonist is memorable.

But how do you write meaningful character arcs that aren't destroyed on a whim by player's agency? How can you preserve your story's integrity when players are in control of the character's fate? Some people say it's impossible and,indeed in most games, characters don't change. This session will show you that it's not only possible, it's essential to engage players on a deep personal level. 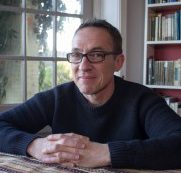