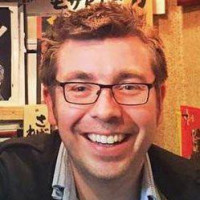 Dan Bardino is speaking at the following session/s

Develop:Brighton brings together the game dev community to share ideas, learn and be inspired by each other. So if you have an idea for a conference session we'd love to hear it. Hurry - the deadline for submissions is 2 June!