Blog Guest Blog - Notes from a Virtual Island.
The observant amongst you will have noticed that I have spent a fair chunk of my recent independent status travelling. The last 3 months have had at least one long haul trip per month plus a few local ones too. Aside from the jetlag and suitcase living, this has given me the opportunity to look beyond the confines of UK (and even European) dev scene to see the burgeoning industry of VR development. I have been to a number of international events, from EDEF, a new digital festival and part of the Edinburgh fringe to CEDEC, and Japanese game developers conference with a number of western and international speakers. And not forgetting the up and coming Develop VR in our very own London town. I have seen a number of trends over the last few months so I thought I would take this opportunity to relate a few here. 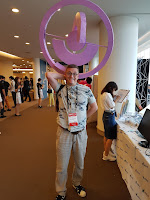 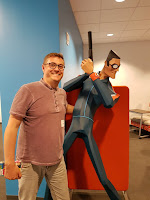 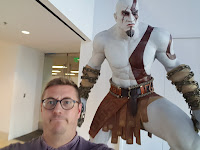 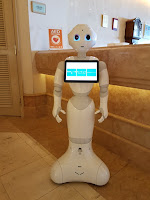 That is all for now, I think the next big moment to take stock will be after the holiday season. We will be able see just how much demand there is for VR, what games people are really enjoying and how long they wish to play them for. I will keep on the look out and report back. In the meantime, good luck to all those launch titles for PSVR and google daydream.
Dave Ranyard
SIGN UP FOR UPDATES