Blog Guest Blog: Developing for VR - Lessons from the Leaders

In this article I’ve interviewed seven leading VR/AR developers to better understand their motivations, challenges, and hopes for the future of the platform. I’ve summarised their answers below.

Q1. What motivates you to develop for VR?
•New challenges - the unknown.
•New experiences – possible through new interactions.
•Innovation – new possibilities for creativity.
•New opportunities - cutting through the noise of other games.

Q2. How do you decide which platforms to target?
•Target them all. Many of the studios stated that they’re device agnostic.
•Target platforms with unique differentiators. i.e. if a specific device has a differentiating feature, how can you make best use of that.
•Go where the audience is. E.g nDreams only develop for devices which they think will sell over one million units.)
•The game concept dictates the platform.
•Make use of existing partnerships. E.g Futurelab have a fruitful relationship with Sony so it was natural for them to begin working on PlayStation VR. 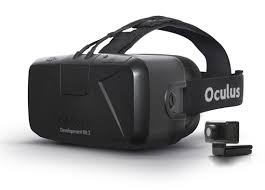 Q3. What are the specific development issues you face?
•People’s variation in sensitivity makes it difficult to design for. Several studios comment about always needing ‘fresh’ players who have not yet built up a tolerance to VR.
•Risk. Studios commented that they weren’t sure how big the market will be for some platforms. E.g. Sony have a huge advantage in this area due to its large install base and lower cost of the VR headset.
•The lack of a VR IDE. In particular judgements made on scale, lighting and legibility makes development a clunky iterative process (guess, build, test).
•Difficulty in accessing hardware.
•Need to prototype even the smallest feature. Some things you think will work just don’t. Don’t assume anything or rely on your past experience.

Q4. How do you design for VR?
•Test everything – assume nothing.
•Comfort is king so be prepared to throw things away - if a feature reduces player comfort for any reason, it has to go.
•Change your thinking. Whereas in traditional game dev you want to turn everything up to 11, be more reserved for VR.
•Is your experience unique to VR? Could your game only exist in VR? If not, then perhaps it’s not really a VR game, but rather a VR ‘version’ of a traditional game. 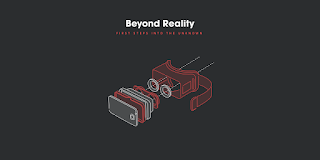 Q5. How do you evaluate the VR experience?
•User test with as many people as possible due to player variation.
•Aim for player comfort first, then emotion.
•Is it compelling? The experience should be unlike anything else players have experience before.
•Get platform owner feedback.

Q6. What are the key lessons you’ve learned so far?
•Player comfort is king. A variety of issues emerged from the studios, however above all is player comfort and making sure your tech and design choices are in line with delivering it.
•Experiment. Some things you think will work don’t, and some things which shouldn’t work do.
•Technical aspects underlying VR are hugely important. It doesn’t matter how great your game idea is, no one will enjoy it if the tech can’t support it.
•Poor design leads to motion sickness, not just frustration.

Q7. What kinds of new games / genres / interactions does VR allow?
•It may be go beyond games, into experiences
•A greater range of input, such as whole body interaction.
•Increased presence - the potential for a greater social experience than ever before.
•Design specifically for VR. Don’t ‘port’ your game from the traditional screen into VR.

Q8. Do you have any concerns?
•Health and safety.
•Market adoption.
•Business models.
•‘Bad’ VR games may put many people off. There are already some awful VR experiences out there getting high profile exposure, and these may put people off for a long time. 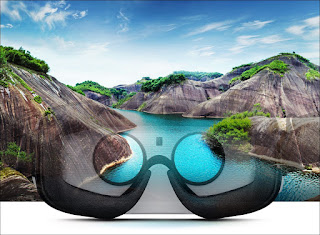 •VR will be a success.  Our experts are  certain that VR will be a success, however that may take longer to happen than expected.
•VR will not replace ‘traditional’ games, it’s just another way to experience them.
•AR is likely to eclipse VR for non-entertainment applications.

Summary - Developing for VR Top Lessons Learned
Bear in mind that I only spoke to studios who had already invested in VR development, so this is not a representative sample of developers. So, taking the most popular responses from these developers, here’s the top lessons learned:
•Player comfort is key.
•Test your assumptions.
•There is an opportunity here, but it is a risk.
•Is your game unique and compelling for VR?
•VR will not replace traditional games, it’s an alternative.
•VR will be a success, but it might take some time. 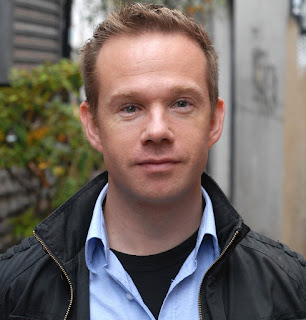