Blog Guest Blog: 5 tips for avoiding prototyping mistakes on your next game

You’ve wrapped your last game, you’re full of ideas for what you could do next, so you open a new level and begin adding mechanics on top of what you’ve got.

Okay… It’s prototyping of a kind, but you’ve jumped too far ahead.

Take time to sit back and think strategically about what you really want to achieve in your next game. This will help you make smarter choices that don’t need to be changed (or even reversed) later down the line will save you time, money, and stress. Be kind to yourself - prototype!

Work with physical prototypes before you move onto digital ones.

Try getting away from your screen and really break down the components of your game into the core rules and interactions. Abstract them into a board game, or physically role-play scenes, and use everything you’ve got around you to help you think in new ways about what is going to be the core appeal of your next project.

And yes, damn near everything can be physically prototyped! We’ve seen stealth action, RPGs, puzzle games, and even reaction-based twitch-mechanics prototyped with string and a weight hanging over the edge of a table.

Using physical tools allows you to move rapidly through iterations - once you’ve simple and easy-to-follow basic rules, you will often spend only five or ten minutes playing many of your iterations as you rapidly improve and experiment with options.

It doesn’t have to look good - it’s all about getting a better idea of what really drives you before you start hacking together code and digital demos.

2. Prototype based on your current capabilities and interests

You’ve got to be ambitious, but there are some limits here: if you have a racing game engine, and a team that makes racing games, adding a third-person gameplay component is going to be a big challenge… But you might want that challenge.

Prototyping will let you play with ideas in a safe way. Keep in mind what you can make at the moment, but also what you (and your team) want to make.

Perhaps you’ve been making driving games for 12 years and you are all begging for a change to third-person gameplay - in that case the interests of your team might override the technical concerns, but keep in mind…

3. Prototype based on future capabilities

There are only so many things that we can do or learn during a project.

If you’re adding in a very new feature, consider how well it fits with the current knowledge in your team. What is the scope of adding this?

Prototyping is there to push you, and make you ask these difficult questions early before they hurt you later in development.

If your art team has made a lot of cars then they probably have the hard-surface skills to make spaceships, but learning to make aliens is going to be a leap. It’s possible, but do you have the time and interest in investing in that? If your designers have been working on MMORPGs then a change to single-player puzzles would be disruptive, but perhaps it’s worthwhile?

None of these changes are necessarily bad - and prototyping can allow you to test them safely - but usually prototyping works best with a few set limits. For example:

“We’re specialists in modern FPS games, but we’re interested in creating a first-person game set in on post-apocalyptic island without guns… Let’s assume we can learn to make first-person melee and survival mechanics, so start prototyping with only options that fit our current engine plus those.”

In this case, we know we can prototype with a bow and arrow, and a hunger system, but jet-packs are not going to be included.

When we create in a defined space, not an infinite void, this usually leads to a more meaningful outcome.

4. Don’t change too much in a single iteration

If you change too much in one go, it becomes harder to test, and potentially unclear why the change worked in the first place.

When prototyping, be sure to test each individual change to see what effect it has on all other systems. It may be that your new jump height changes your level design, or only one variable of your shooting mechanic needs to be tweaked to create cascading game design impacts.

It is almost always better to do more small scale tests than one giant test.

It may sound efficient to do it all in one go, but it will also lead to unclear results. Was it the new level design that made the game better, or was it the new jump mechanic that added to the game flow? These type of questions become hard to answer if you did not isolate the change you made.

5. Keep records during the whole prototyping session, not only at the end

Your final prototype might not be the best, so take notes, photographs, and record your impressions of your experiences as you play and iterate.

Think of this as version control - you want to be able to roll-back to your most successful version. We do it with code, why not with design steps?

Also: keep track of failed attempts and mechanics that you dismiss, note why these iterations did not work and what felt missing.

By keeping track, you can combine things in new ways and perhaps find something new and even more exciting!

We work damn hard in this business, and so it’s important to get the most out of our time. Early mistakes can come back to bite us, and prototyping improves our chances of going on the right track from the very beginning.

We’ve run prototyping workshops with hundreds of developers, and hope that the handful of insights above are useful to you. Happy creating, and we hope to see you at Develop:Brighton! 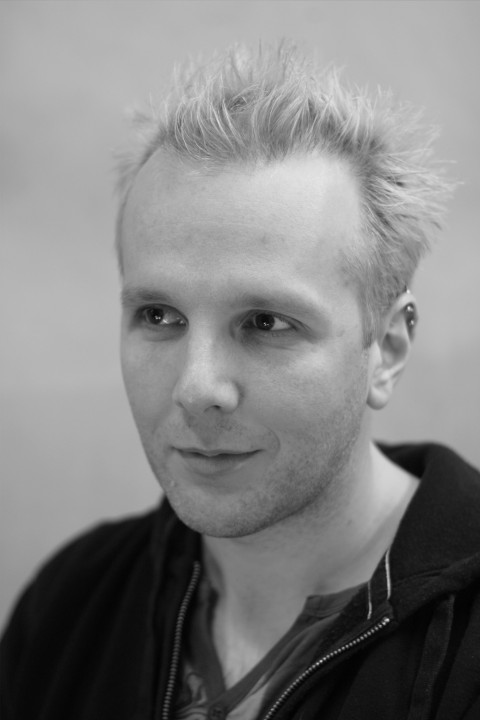 Prof. Mata Haggis-Burridge and Thomas Buijtenweg work together at Breda University of Applied Sciences (BUas) where they consult and research video game content, creation, and culture.

Mata has been a professional developer for nearly 20 years in both AAA and indie games, and is currently writing and consulting for multiple commercial IPs. Alongside his academic work, he is the founder of Copper Stone Sea, which provides narrative and game design support to all sizes of companies, and also has a new solo project in progress. 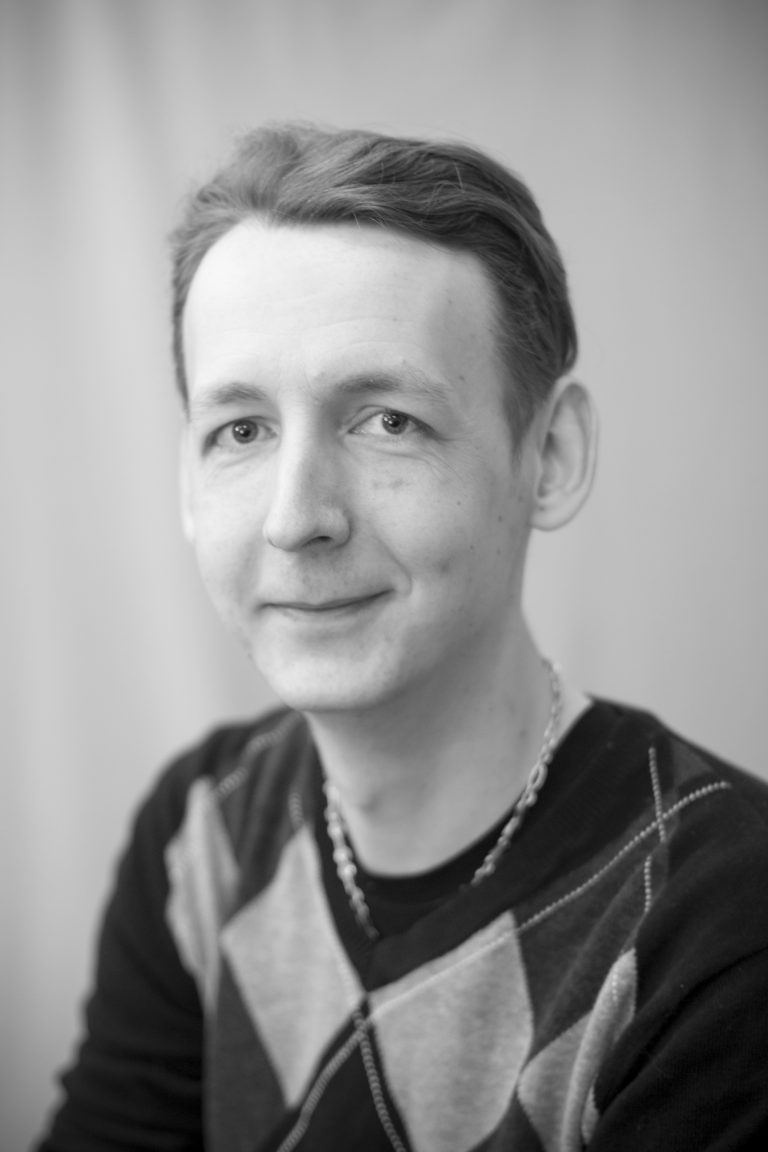 Thomas is the head of the Master in Game Technology, a one-year full-time master’s degree at BUas. He consults on entertainment and serious game design, and has been an IGF finalist.

Mata and Thomas are running a design workshop - Unicorns and Dead Ducks: A Practical Workshop in Accelerating Game Design Concepting, on Wednesday 10 July.